What Happened to the MUZIK?

You are magazine is an inpirational magazine

What Happened to the MUZIK?

Posted by MODI from KingdomNubia 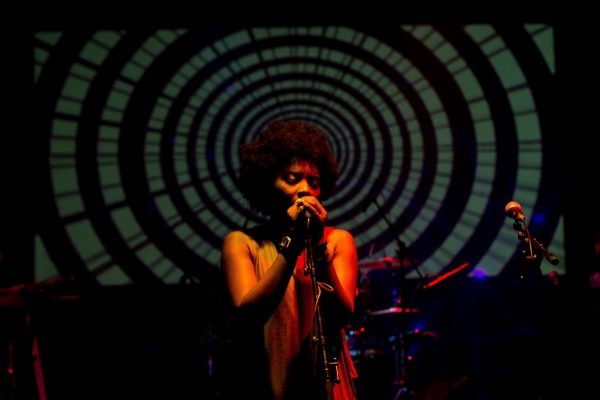 There were the days when hip-hop muzik was like the news cast. Artists would let you know what’s going on in our community; which politician was on the take; about the drug dealer down the road and why you shouldn’t be like him. Hip-Hop would speak to us about unity, coming together, about black oppression, police brutality, white supremacy, love, dating, and children.  R&B had the same topics but more on a soulful side and most definitely about relationships going very well or very wrong.

Reggae muzik has also suffered from the same paralysis. Artists are bringing the bedroom into the dancehall. The  ‘new-aged’ disc jockeys today seem to have no feelings or respect for our women so they play the most lewd and crude music they can find. This music rarely has any positive suggestions at all.  The artists lyrics are so graphic and raw and  sounds like they were made for the strip club. For example, I was listening to the, “Crown Love Riddim”, buyer and listeners  beware. There are excellent songs on mix, like Tarrus Riley who is fed up with his woman and letting her know loud and clear that if she leaves this time, “Don’t Come Back”  or Christopher Martin speaking about this woman who is hotter than the sun in a track called “My Love” .

When of if you go out to the clubs or listen to radio; how many of the good tracks do you hear compared to the lewd? Are you of the mindset that doesn’t mind and thinks it’s only music?

I want to say music and muzik are not the same; one has a higher spiritual vibration that is felt in your soul, the other is given to us sometimes with an agenda.

I believe it is our job, our mandate, that when we hear a dj playing music that trashes women and leaves them to be nothing but sex objects, that we MUST show how we spend our dollars by leaving and not going online to purchase those tracks. Imagine what would happen if one day a group of women got on a dj for playing such crap and then leaving after he keeps it up. Pretty soon these so-called dj’s would get the message and would either change or get fired. This torch must be carried by the women first, and then supported by the men. Of course there is a place for that music but today’s whack dj’s believe it is to be everywhere at any time.

Written by MODI from KingdomNubia

Copyright © 2019 You Are Magazine. All rights reserved.